The Lady and the Unicorn »

The Lady and the Unicorn: A Novel 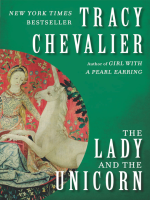 Description
A set of bewitching medieval tapestries hangs today in a protected chamber in Paris. They appear to portray a woman's seduction of a unicorn, but the story behind their making is unknown - until now.
Paris, 1490. A shrewd French nobleman commissions six lavish tapestries celebrating his rising status at Court. He hires the charismatic, arrogant, sublimely talented Nicolas des Innocents to design them. Nicolas creates havoc among the women in the house - mother and daughter, servant and lady-in-waiting - before taking his designs north to the Brussels workshop where the tapestries are to be woven.
There, master-weaver Georges de la Chapelle risks everything he has on finishing the tapestries - his finest, most intricate work - on time for his exacting French client. Ill-prepared for temptation and seduction, he and his family are consumed by the project and by their dealings with the full-blooded painter from Paris.
The results change all their lives - lives that have been captured in the tapestries, for those who know where to look.
Also in This Series 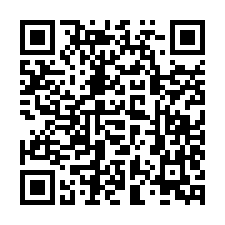