A Trick of the Light »

A Trick of the Light 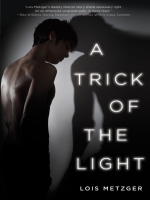 Mike Welles had everything under control. But that was before. Now things are rough at home, and they’re getting confusing at school. He’s losing his sense of direction, and he feels like he’s a mess. Then there’s a voice in his head. A friend, who’s trying to help him get control again. More than that—the voice can guide him to become faster and stronger than he was before, to rid his life of everything that’s holding him back. To figure out who he is again. If only Mike will listen. Telling a story of a rarely recognized segment of eating disorder sufferers—young men—A Trick of the Light by Lois Metzger is a book for fans of the complex characters and emotional truths in Laurie Halse Anderson’s Wintergirls and Jay Asher’s Thirteen Reasons Why. 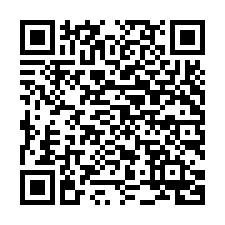