Description
When he saw his mark being kidnapped, Recovery Project agent Zach Bachman had no option but to rescue her. Even if it endangered his assignment. After weeks of watching Sela Andrews from afar, he was now trapped with the blonde beauty as her bodyguard.

Her brave protector relished the heat of gun battle but retreated from his own emotions. Sela learned that when, in the dead of night in a darkened safe house, the loner became her lover. Still, as her would-be killers closed in on them again, she had no choice but to put her life—and her heart—in the hands of her reluctant guardian. 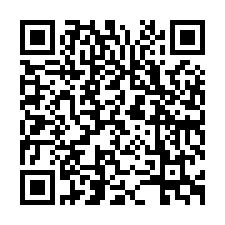