Journalist Riley Kane has long suspected that the death of her fiancé, Trevor, a San Antonio police officer, was not a simple accident. The only person who can uncover the truth about Trevor is his former partner, Noah Roarke. But thoughts of Noah fill Riley with guilty longing.

Noah kept his distance from beautiful, tempting Riley while Trevor was alive. Now she's back, in his office…and in his arms. Blindsided by the heat that surges between them, Noah tells himself that the sooner he helps Riley find closure, the sooner she can leave town. But getting her out of his system—and out of his heart—won't be that easy…. 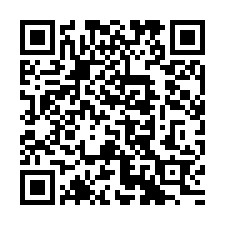