Eye of the beholder »

Eye of the beholder

Description
Edgar Award-winner David Ellis shifts gears to deliver a stunning new thriller where every character has a secret-and every secret has a price. David Ellis's In the Company of Liars is an audaciously inventive thriller. In a David Ellis novel, nothing is ever what it seems, and so it is with Eye of the Beholder, a heart-pounding novel filled with dark secrets and the horrific lengths that desperate people will go to keep them. Renowned attorney Paul Riley has built a lucrative career based on his famous prosecution of Terry Burgos, a serial killer who followed the lyrics of a violent song to gruesomely murder six girls. Now, fifteen years later, the police are confronted with a new series of murders and mutilations. Riley is the first to realize that the two cases are connected-and that the killer seems to be willing to do anything to keep him involved. As the murderer's list of victims becomes less random and more personal, Riley finds himself at the center of a police task force assigned to catch the murderer-as both an investigator and a suspect. Driven by his own fear that he may have overlooked something crucial during the investigation years ago, Riley must sift through fifteen years of lies in order to uncover the truth-but the killer isn't the only one who wants to keep the past buried. . . .
Also in This Series 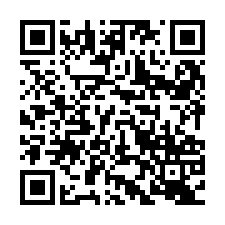