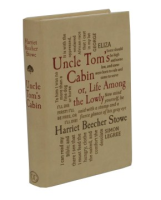 Description
There may be no other novel in American history as significant as Uncle Tom's Cabin. A feat of gripping storytelling--the first American work of fiction to become an international bestseller--no other book so effectively expressed the moral case against the "peculiar institution" of slavery. Oxford University Press is pleased to announce a special 150th anniversary edition of this American classic. This volume features a new introduction by Charles Johnson, recipient of a MacArthur Foundation fellowship and winner of the National Book Award for his 1990 novel Middle Passage. Johnson examines Uncle Tom's Cabin with an eye that is at once appreciative and critical, discussing its considerable craft, its impact on its 1852 audience, and its "ineluctably racist" view of African Americans. He describes how Stowe created vibrant and dramatic characters from all levels of Southern society--the mulatto genius George Harris, his light-skinned wife Eliza, the vicious slave trader Dan Haley, the guilt-ridden Augustine St. Clare--hurling them along truly exciting plotlines. She also infused her book with her then-controversial awareness of the humanity of black men and women, giving her audience a sense of the personal reality of the horrors of slavery. But even as sympathetic an author as Stowe, Johnson observes, substituted one kind of racism for another, depicting her black characters with a patronizing condescension. A classic of American fiction, a pivotal moment in history, and a cultural touchstone, Uncle Tom's Cabin has not lost its relevance or its power. With this insightful new introduction by one of our finest writers, it deserves a place on a bookshelf in every home.
Also in This Series 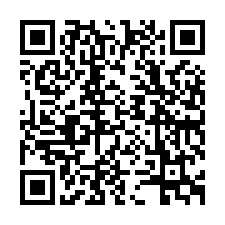