Drink with the Devil »

Drink with the Devil

Description
Drink with the Devil opens during 1985 off the northwest coast of England, where an audacious hijacking by Irish Protestant paramilitaries results in the disappearance of one hundred million pounds in gold bullion. The haul and hijackers are last known to be en route to Ireland on the seagoing barge Irish Rose, when it goes down in a fierce, sudden storm, leaving only two survivors - Michael Ryan, the mastermind behind the plot, and his mysterious accomplice, Martin Keogh.Ten years later, with the peace process faltering in Ireland, the president of the United States receives information about the whereabouts of the Irish Rose and her golden cargo - riches that may be used by terrorist powers to finance an Irish civil war. When an unexpected, sinister force becomes involved in the plot to retrieve the lost gold, it quickly becomes clear to British and American authorities that swift and desperate measures are necessary to resolve the crisis. Inspired by the old principle "Set a thief to catch a thief," the British prime minister assigns the task to Sean Dillon - once the most feared IRA enforcer, now in the employ of British intelligence. Step by step, a deadly cat-and-mouse game unfolds, as increasing odds and old allies from a deadly past confront Dillon. Anything less than his complete success will be disastrous.
Also in This Series 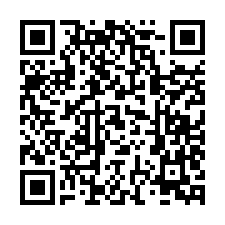