The house of the dead »

The house of the dead

Description
Originally published between 1860-2 in the journal “Vremya”, “The House of the Dead” is a semi-autobiographical novel by Russian author Fyodor Dostoevsky about life in a Siberian prison camp. Having himself spent four years in such a camp after his exile for involvement in the “Petrashevsky Circle”, Dostoevsky was able to paint a vivid and authentic picture of the conditions and the characters of the convicts, presented here as a loose collection of events, facts, and philosophical discussions. Fyodor Mikhailovich Dostoevsky (1821 – 1881) was a Russian novelist, essayist, short story writer, journalist, and philosopher. His literature examines human psychology during the turbulent social, spiritual and political atmosphere of 19th-century Russia, and he is considered one of the greatest psychologists in world literature. A prolific writer, Dostoevsky produced 11 novels, three novellas, 17 short stories and numerous other works. This volume is not to be missed by fans of Russian literature and collectors of Dostoevsky's seminal work. Many vintage books such as this are increasingly scarce and expensive. We are republishing this volume now in an affordable, modern, high-quality edition complete with a specially-commissioned new biography of the author.
Also in This Series 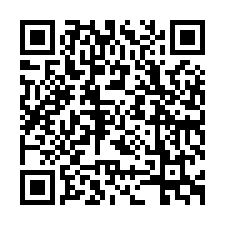