The Best Christmas Ever »

The Best Christmas Ever 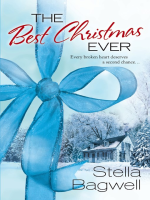 When Nick Gallagher returns to his hometown for his brother's Christmas wedding, the confirmed bachelor and military man has to exchange his usual army fatigues for the tux of a best man. Nick has never thought about settling down himself, but soon finds his attention straying…mostly to the very pretty neighbor next door.

Allison Lee doesn't trust men—especially ones as handsome as Nick. She knows firsthand that they usually run off at the mention of the word commitment, and she won't risk having her heart broken again. But as Allison begins to see the tenderness behind Nick's charming ways, she's finding it harder and harder to give him his marching orders! 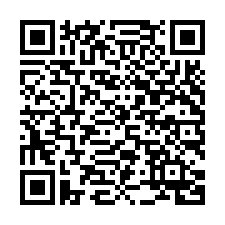