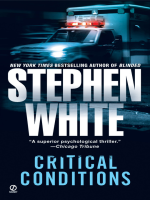 Description
From New York Times bestselling author Stephen White comes the sixth suspense thriller featuring psychologist Dr. Alan Gregory.Summoned to the hospital to learn the motives behind a teenage girl's suicide attempt, Alan discovers that the girl's young stepsister lies near death in another hospital with a heart disease. Denied an experimental new treatment that could save her life by her parent's managed-care provider, the stepsister has become a symbol of a health care system more concerned with costs than with the lives of its patients. And when a wealthy executive of the family's HMO is found dead, Alan and Denver detective Sam Purdy uncover the truth that links the teenage girl to his death, and the truth behind a family willing to kill in the name of love...and revenge.
Also in This Series 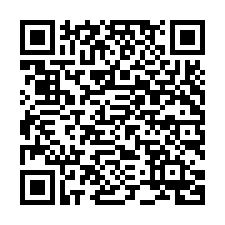