Description
In the pastoral community of Reddington, Vermont, during the harsh winter of 1981, Sibyl Danforth makes a life-or-death decision based on fifteen years of experience as a respected midwife - a decision intended to save a child, a decision that will change her life forever.
In the midst of a brutally cold night, cut off from the area hospital and even from the rescue squad by an ice storm that has downed phone lines and made roads impassable, Sibyl Danforth feels she has no alternative except to attempt to save the baby of a woman in her care who she fears has died of a stroke during a long and difficult labor. Later that day, however, the midwife's assistant tells the police that she believes the mother was still very much alive when the cesarean section was performed in the cold and isolated farmhouse.
The story of this tragedy and its aftermath is narrated by Sibyl's daughter, Connie, now an obstetrician, who is remembering the events that occurred the year she turned fourteen, when her mother's freedom and her family's fate rested in the hands of twelve men and women. As the Danforth family and the entire community are drawn into a gripping trial that at first appears meritless, and later frighteningly simple for Sibyl to lose, it is Connie's mesmerizing voice that perfectly captures a time, a place, and a group of people that will live on in the reader's memory long after this lyric, deeply suspenseful novel has ended.
Also in This Series 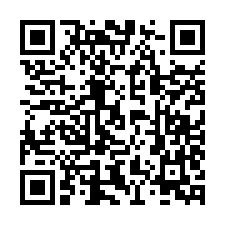