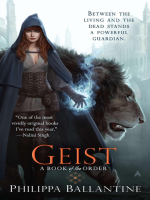 Description
A powerful guardian stands between the living and the dead in the fourth Book of the Order from Philippa Ballantine.

The Order of the Deacons are protectors of the Empire, guardians against possession, sentinels enlisted to ward off the malevolent haunting of the geists...

Among the most powerful of the Order is Sorcha, now thrust into partnership with the novice Deacon, Merrick Chambers. They have been dispatched to the isolated village of Ulrich to aide the Priory with a surge of violent geist activity. With them is Raed Rossin, Pretender to the throne that Sorcha is sworn to protect, and bearer of a terrible curse.

But what greets them in the strange settlement is something far more predatory and more horrifying than any mere haunting. And as she uncovers a tradition of twisted rituals passed down through the dark reaches of history, Sorcha will be forced to reconsider everything she thinks she knows.

And if she makes it out of Ulrich alive, what in Hell is she returning to?
Also in This Series 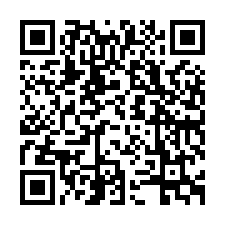