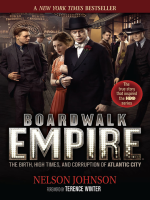 From its inception, Atlantic City has always been a town dedicated to the fast buck, and this wide-reaching history offers a riveting account of its past 100 years'from the city's heyday as a Prohibition-era mecca of lawlessness to its rebirth as a legitimate casino resort in the modern era. A colorful cast of characters, led by Enoch 'Nucky' Johnson, populates this stranger-than-fiction account of corrupt politics and the toxic power structure that grew out of guile, finesse, and extortion. Atlantic City's shadowy past'through its rise, fall, and rebirth'is given new light in this revealing, and often appalling, study of legislative abuse and organized crime. 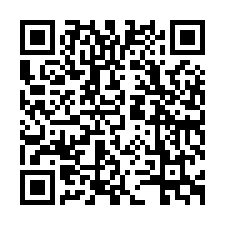