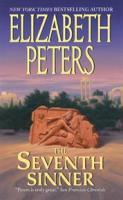 At first, Jean Suttman thought she had died and gone to Heaven when she was granted the opportunity to study in Rome. But the body that's lying in the ancient subterranean Temple of Mithra—the murdered corpse of a repulsive and disliked fellow student—isn't her idea of heavenly. Now she is truly frightened, not just because small "accidents" seem to be occurring around her with disturbing regularity. It's the ever-increasing certainty that someone, for some unknown reason, is ruthlessly determined to do her harm. Jean's innocent underground excursion into a sacred pagan place has trapped her in something dark and terrifying, and even the knowledge that practical, perceptive fellow American Jacqueline Kirby is on the case won't ease her fears. Because there's only so far Jean Suttman can run . . . and no escape for her except death. 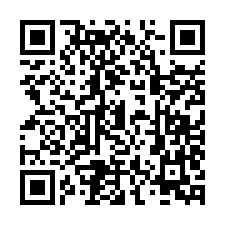