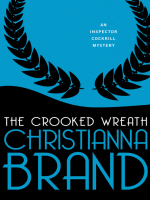 Description
From the Golden Age author of Green for Danger. 'You have to reach for the greatest of Great Names to find Brand's rivals in the subtleties of the trade' (The New York Times).
Sir Richard's family has spent years waiting for him to die, but despite his weak heart, the old man simply refuses to cooperate. In the meantime, he makes their lives miserable by changing his will every few months, depending on which of his strange brood he favors that moment. Now he calls them together to announce his most diabolical revision yet: complete disinheritance of all the wastrels who bear his name. But he never gets a chance to sign the papers'by morning, he's dead. Scotland Yard sends Inspector Cockrill, the only detective clever enough to unravel the family's tangle of jealousy and deceit. Each member had reason to kill Sir Richard, but which one plunged the syringe of poison into his heart? With a family this mad, nothing is as complicated as the truth.
Also in This Series 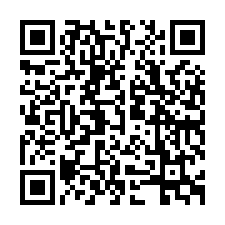