Mourn not your dead »

Mourn not your dead

Description
When a high-ranking police officer is brutally murdered, Scotland Yard Superintendent Duncan Kincaid and Sergeant Gemma James are drawn into a case that not only challenges their investigative skills but forces them to examine their ethics and their relationship with each other.On an evening in mid-November, Alastair Gilbert, a Commander in the London Metropolitan Police, is found dead in the kitchen of his suburban Surrey home by his wife, Claire, and seventeen-year-old stepdaughter, Lucy. Gilbert was bludgeoned to death, and there was no sign of forced entry. Someone must have taken Gilbert by surprise - or the killer was someone he trusted. Kincaid was once Gilbert's student at the police academy, and he fears his personal antipathy toward the dead man may lessen his objectivity in the case. Even more distracting is the state of his relationship with Gemma - strained and tense ever since their intimate encounter a few days earlier.Both Duncan and Gemma must try to put their feelings for each other and their memories of Alastair Gilbert aside as they discover that Gilbert did not always play by the rules that he publicly espoused, particularly when the rules might have hindered his rise to power.
Also in This Series 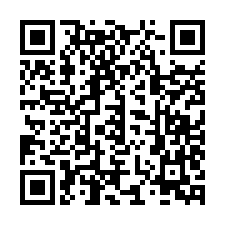