Description
In a quiet Chicago suburb, a dentist is attacked in his office parking lot and forced into the trunk of his Lexus. On a sidewalk downtown, Jack Reacher and an unknown woman are abducted in broad daylight. Wordlessly and without warning, two armed men - confident and rehearsed - hustle them into the same sedan. Then Reacher and the woman are switched into a second vehicle and hauled away.Reacher and this mysterious woman are caught between a group of men holding them for an impossible ransom and her colleagues, who will risk everything - even their lives - to save her. With only their wits and mutual trust between them, she and Reacher must escape an ingenious wilderness prison and the grasp of a man hell-bent on revenge.
Also in This Series 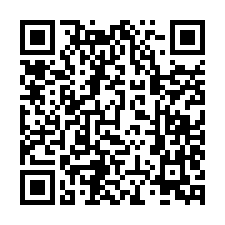