First gripping mystery in the Brighton Trilogy - July 1934.  A woman’s torso is found in a trunk at Brighton railway station’s left luggage office. Her identity is never established, her killer never caught. But someone is keeping a diary . . . July 2009. Ambitious radio journalist Kate Simpson hopes to solve the notorious Brighton Trunk Murder, and she enlists the help of ex-Chief Constable Robert Watts, whose role in the recent botched armed-police operation in Milldean, Brighton’s notorious no-go area, cost him his job. But it’s only a matter of time before past and present collide . . . 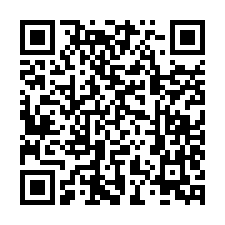