What a Hero Dares »

What a Hero Dares 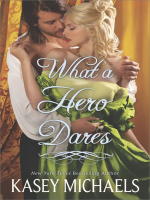 Punished for his father's crimes and scorned by society, fearless soldier Maximillien Redgrave fights to protect England. But his quest to restore his family's reputation is his own private battle. Trusting the irresistible young Zoe Charbonneau, whose betrayal destroyed his closest comrades and nearly unraveled his covert mission, is a mistake he intends to never repeat. So when the discovery of a smuggling ring compels him to embark on a voyage straight into danger, he's prepared for anything—except to find Zoe on his ship.

Believed to be a double agent for England and France, Zoe must clear her name in order to save her life. Convincing Max of her innocence seems impossible, until inescapable desire tempts them both to trust—and love—again. But a circle of enemies is closing in, and their time together might run out before they outrun danger….
Also in This Series 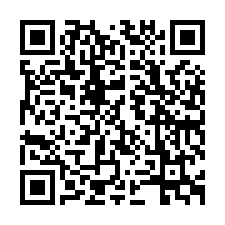