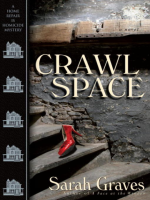 Description
Jacobia “Jake” Tiptree abandoned Wall Street to its bankruptcies and bailouts for a far more rewarding life fixing up an 1823 Federal-style house in Eastport, Maine. But in Sarah Graves’s chilling new mystery thriller, Jake discovers that no matter what your address, the most terrifying crimes always hit closest to home.The infamous Dodd murders are hardly among Eastport’s proudest legacies. So when bestselling true-crime author Carolyn Rathbone arrives to research the case for a new book, the locals in the seaside town let her know that she’s about as welcome as a spoiled clam. But surely no one would harm a crime writer out of a sense of civic pride–or would they?Jake has her own problems, from the mysteries of old-house insulation to an anonymous caller plaguing her with death threats. But with Carolyn’s arrival, the slayings of the wealthy Dodd women suddenly go from cold case to hot topic–much to someone’s dismay. For Carolyn Rathbone’s untimely investigation hasn’t only reopened old wounds and stirred up new suspicions; it’s unearthed a string of deadly secrets–ones that a cunning killer is grimly determined to rebury right along with Carolyn herself.Suddenly Jake finds herself inescapably targeted by one of the most deranged criminal minds she’s ever encountered. For as much as she fights to insulate herself from his grisly compulsions, someone with a taste for terror has already crept closer than she dares to imagine. She’d rather die than lose the home and family she’s built–and that suits her nemesis fine, because her death is just exactly what he has planned.
Also in This Series 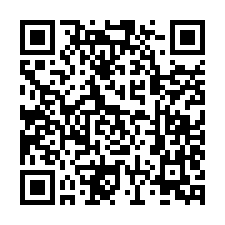