From the moment he took office as governor in 1928 to the day an assassin’s bullet cut him down in1935, Huey Long wielded all but dictatorial control over the state of Louisiana. A man of shameless ambition and ruthless vindictiveness, Huey orchestrated elections, hired and fired thousands at will, and deployed the state militia as his personal police force. And yet, paradoxically, as governor and later as senator, Huey did more good for the state’s poor and uneducated than any politician before or since.

With Kingfish, White has crafted a balanced, lucid, and absolutely spellbinding portrait of the life and times of the most incendiary figure in American politics. 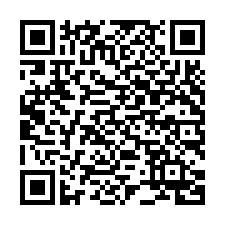