Lord of the World »

Lord of the World 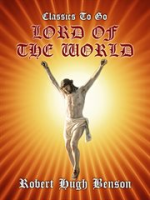 Description
Lord of the World is a 1907 dystopian science fiction novel by Monsignor Robert Hugh Benson that centers upon the reign of the Antichrist and the end of the world. It has been called prophetic by Dale Ahlquist, Joseph Pearce, Pope Benedict XVI and Pope Francis. (Wikipedia)
Also in This Series 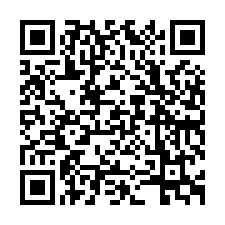