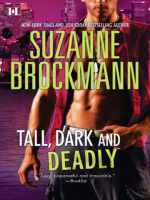 New York Times and USA TODAY bestselling author Suzanne Brockmann has thrilled audiences with her tall, dark and dangerous series. Experience it here, with two more classic tales of heroes who face the most daring adventure of all—falling in love.

Navy SEAL Lucky O'Donlon was the original love-'em-and-leave-'em guy used to women swooning at his feet. So how could it be that the frustratingly attractive journalist Sydney Jameson had nothing to offer him but one very cold shoulder? Well, two could play that game. But first things first—he and Sydney had a job to do. They had to get their man. Then there would be time enough for him to get his woman….

When it came to protecting the innocent, Bobby Taylor was your guy. Except when his best friend asked him to keep an eye on his little sister. Gorgeous Colleen Skelly didn't look like anyone's kid sister and he wanted to keep more than just his eye on her….

After years of trying to get Navy SEAL Bobby Taylor to notice her, Colleen had finally succeeded. Bobby was hers, if only for a few days. And she was determined to prove she was a grown woman—and that he was all she would ever need in a man…. 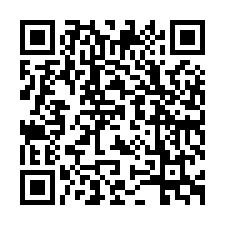