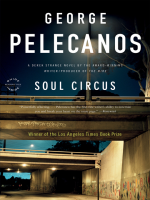 Description
In a world where crime is the rule and justice the exception, Derek Strange is the man many turn to. His private-detective firm, Strange Investigations, is the last resort for people trying to find some truth in a hard neighborhood.
When a local drug czar is jailed on murder charges and the prosecution is seeking the death penalty, Strange feels it's his responsibility to get to the bottom of the tangled loyalties behind the killing. But no one wants to talk to him or his partner, Terry Quinn. There's too much risk for anyone to speak up - except one young woman whose pride is stronger than her fear. With a deepening sense of purpose, Strange chases down the case into its most dangerous corners. Quinn pushes too, long past clear warning signs, drawing on his own ideas about manhood and trust. Doing whatever it takes to keep their witness alive, they crack the street's code of silence. And the secrets they uncover are explosive.
Also in This Series 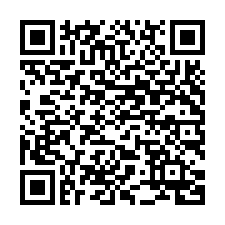