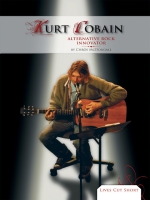 Description
Profiles the life of the musician, covering his youth as the child of divorced parents, his introduction to the music world, the success of Nirvana, and his 1994 suicide.
Also in This Series 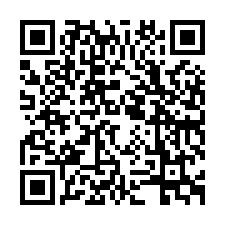 This informative title highlights the life of Kurt Cobain. Readers will learn about Cobain's background and his role in the formation of the groundbreaking band Nirvana. Cobain's unstable childhood in Aberdeen Washington is detailed as well as his drug and alcohol use. Cobain's early musical work is discussed, as well as his formation of Nirvana and his collaboration with Dave Grohl and Chris Novoselic. Nirvana's albums Bleach, Nevermind, and In Utero are introduced, as is the band's breakout hit Smells Like Teen Spirit. Cobain's courtship with Courtney Love is included, as is their marriage and the birth of their daughter Frances. Cobain's descent into heroin addiction is included, leading to his death by self-inflicted gunshot wound at age 27. This book includes details of Cobain's life and covers the controversies surrounding his life and death. Lives Cut Short is a series in Essential Library, an imprint of ABDO Publishing Company.