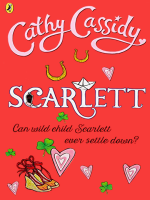 Description
Scarlett's in trouble at school. Again. With black fingernails and dyed ketchup-red hair, she's not your average twelve-year-old Londoner. So her mum—sick of trying to get her into another school—ships Scarlett to her father's cottage in Ireland. Having to learn Gaelic in a one-room schoolhouse and enduring a new stepmum and younger stepsister is just too much. Scarlett wants to leave—until she meets Kian. He seems too good to be true with his dark, rugged looks, kind nature, and horse named Midnight. As Kian helps Scarlett let go of her anger, she begins to accept her family, her friendships, and most of all, her dreams. A captivating new novel from a writer reviewers have called "a British import with a refreshingly light touch." —School Library Journal on Indigo Blue.
Also in This Series 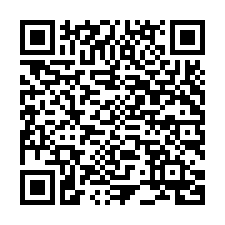