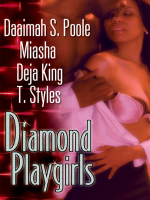 Description
New to the big city, new to each other, and ready for new beginnings, four young, hip, beautiful women in a Harlem brownstone discover they have more in common than their address. . .

Dior's got a taste for the finer things in life. So far she's got the job and the apartment. Now she needs the man, and she hopes she's met him on the Internet. She'll find out on Valentine's Day. . .. Party promoter Tamara is opening a hot new club--and hoping to break her family's tradition of failed marriages. But is dating three different men the best strategy?. . . Chloe is a BAP on the career track. But just as she's up for a big promotion her boyfriend gives her an ultimatum. . .. Casting director Mona-Lisa avoids relationships. But when a tragedy changes her attitude, she's compelled to spend a special day with a man from her past. Yet she's overlooked some crucial details. . .

As these women come together at a local club on Valentine's Day, secrets are revealed that will forever change their lives. . .

Miasha, also a Philadelphia native, worked as a fashion model before graduating from Temple University with a degree in communications.
Also in This Series 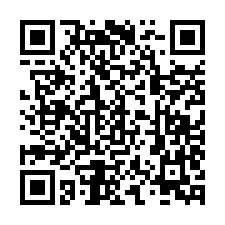