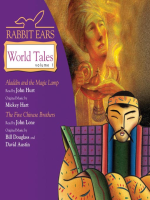 Description
Rabbit Ears World Tale: Volume 1 features mystical stories from all around the globe–read by your favorite stars and featuring original music by some of today’s greatest artists.

A poor young boy named Aladdin ventures into a cave and discovers a magical lamp. With the help of his newfound treasure he finds wealth and happiness…and wins the heart of the Sultan’s daughter.

Five brothers, each of whom has an amazing physical gift, join forces to outwit the evil Emperor who has forced thousands into slavery to build the Great Wall of China. The older brothers are put to the test but the youngest proves to be the most gifted of all. 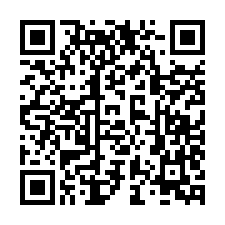