"K" is for killer

K IS FOR KILLER, the next installment in Sue Grafton's New York Times bestselling alphabet series

Janice Kepler is on the way home from the support group she joined after the death of her beloved daughter, Lorna. When she sees a light on in the offices of Millhone Investigations, she believes it's a sign…and decides to knock on the door.

Janice has waited long enough for Lorna's case to pick up steam, and she is relieved when Kinsey Millhone agrees to finish the work authorities left undone. Ten months before, local police had suspected homicide, but never could find a suspect—or a motive. The trail went cold. And Lorna's death remained a mystery…

Now Kinsey is about to be pulled into a netherworld of unavenged murder and damaged survivors…where sometimes it takes a deal with the devil to survive. 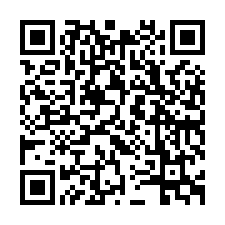