A brilliantly conceived, deeply unsettling psychological thriller— already an international sensation—about a woman haunted by secrets, the consuming desire for revenge, and the terrible price we pay when we try to hide the truth.

Finding a mysterious novel at her bedside plunges documentary filmmaker Catherine Ravenscroft into a living nightmare. Though ostensibly fiction, The Perfect Stranger recreates in vivid, unmistakable detail the terrible day she became hostage to a dark secret, a secret that only one other person knew—and that person is dead.

Now that the past is catching up with her, Catherine’s world is falling apart. Her only hope is to confront what really happened on that awful day . . . even if the shocking truth might destroy her. 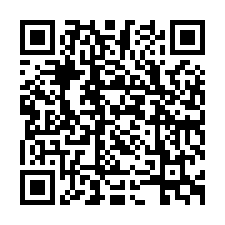