City of the Dead »

City of the Dead 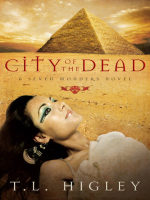 Description
Up from the sands of Egypt rises the Great Pyramid, where Hemiunu, Pharaoh’s Grand Vizier, commands the historic building project as he orders his life—with justice, truth, and precision. But when a series of murders at the site threatens chaos, Hemi must abandon his legacy to hunt down the killer who may be closer than he would like to think. Can he restore justice to the city before his careful life and work are destroyed, or will a mysterious people and their strange God uncover the secret past that Hemi has tried to forget? Endorsements:

City of the Dead, the second of T. L. Higley's Seven Wonders novels, is the story of the man who oversees the building of Egypt's Great Pyramid. Higley once more gives readers a fascinating and too-seldom-offered glimpse into one of the greatest achievements of antiquity. This series is a wonder in itself. 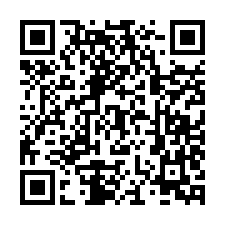