The color of magic »

The color of magic: a Discworld novel

A writer who has been compared to Mark Twain, Kurt Vonnegut, and Douglas Adams, Sir Terry Pratchett has created a complex, yet zany world filled with a host of unforgettable characters who navigate around a profound fantasy universe, complete with its own set of cultures and rules.

Imagine, if you will . . .&#160;a flat world sitting on the backs of four elephants who hurtle through space balanced on a giant turtle. In truth, the Discworld is not so different from our own. Yet, at the same time, very different . . . but not so much.

In this, the maiden voyage through Terry Pratchett's divinely and recognizably twisted alternate dimension, the well-meaning but remarkably inept wizard Rincewind encounters something hitherto unknown in the Discworld:&#160;a tourist!&#160;Twoflower has arrived, Luggage by his side, to take in the sights and, unfortunately, has cast his lot with a most inappropriate tour guide&;a decision that could result in Twoflower's becoming not only Discworld's first visitor from elsewhere . . . but quite possibly, portentously, its very last. And, of course, he's brought Luggage along, which has a mind of its own. And teeth. 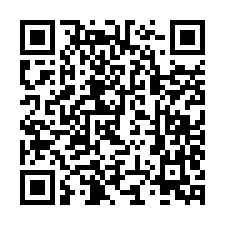