A Life in Stitches »

A Life in Stitches: Knitting My Way Through Love, Loss, and Laughter 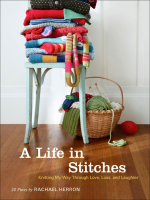 Description
“For knitters, opening this book will be like curling up on a couch with a pair of needles, a ball of yarn, and a couple of cocktails with a good girlfriend.” —Publishers Weekly

In these twenty heartfelt essays, Rachael Herron—celebrated romance novelist by day, 911 dispatcher by night—shows that when life unravels, there’s always a way to knit it back together again—often into something even better.

Honest, funny, and full of warmth, Herron’s tales, each inspired by something she knit or something knit for her, will speak to anyone who has ever picked up a pair of needles. From her very first sweater (a hilarious disaster, to say the least) to the yellow afghan that caused a breakup (and, ultimately, a breakthrough), every piece has a moving story behind it. This beautifully crafted and candid collection is perfect for the knitter who loves to read and the reader who loves to knit. 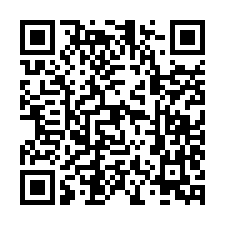