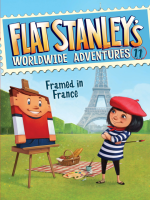 When Stanley Lambchop is asked to help catch an art thief in Paris, he's thrilled! Posing as a painting in the Louvre museum on a wall across from the famous Mona Lisa?—c'est magnifique! But Stanley soon grows bored—until he meets Etoile, an art student who shows him around the City of Light.

Then when Stanley goes back to the museum, he soon realizes that the Mona Lisa looks . . . different. It's been switched for a fake!

Will Stanley be able to nab the thief before he or she strikes again? 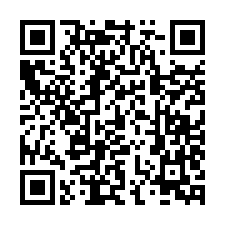