Description
Chris Wooding, author of the thrilling novel Retribution Falls, returns to a fantastical world of spectacular sky battles and high-flying heroics for another epic adventure.

Deep in the heart of the Kurg rainforest lies a long-forgotten wreck. On board, behind a magically protected door, an elusive treasure awaits. Good thing Darian Frey, captain of the airship Ketty Jay, has the daemonist Crake on board. Crake is their best chance of getting that door open'if they can sober him up. For a prize this enticing, Frey is willing to brave the legendary monsters of the forbidding island and to ally himself with a partner who's even less trustworthy than he is.

But what's behind that door is not what any of the fortune hunters expect, any more than they anticipate their fiercest competitor for the treasure'a woman from Frey's past who also happens to be the most feared pirate in the skies.
Also in This Series 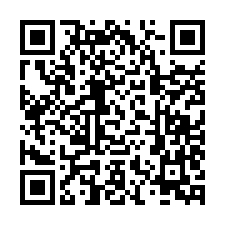