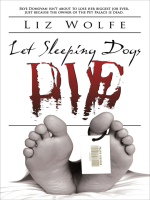 Skye Donovan just landed her first big shoot?calendar photos for The Pet Place, a national chain of pet stores?but when the owner of the doggie talent, Frank Johnson, is killed, Skye's life is thrown into chaos. The investigating detective is her on-again, off-again lover and he's threatening to close down the shoot until he finds the killer. Unable to convince him to let the shoot go on, Skye tries to speed it along by diving headfirst into the case. From his former partner who thinks Frank cheated him out of his part of the business and his neighbors who have been complaining about the noise from his kennel to Skye's friend Lily, it seems a lot of people had a reason to want Frank dead. As Skye juggles photo shoots and a shaky love affair, the list of suspects keeps growing. 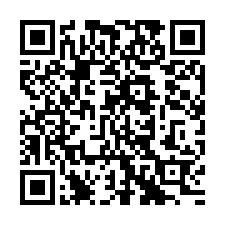