Cemetery of the Nameless »

Cemetery of the Nameless

Victoria Morgan, violin virtuoso extraordinaire, and her devoted piano accompanist are on yet another European tour currently stopping in Vienna. While playing to a full house, Tory leaves the stage and disappears in the middle of this important concert, leaving behind a puzzled (and angry) audience. Why would a seasoned professional so intent on maintaining her well-established career do something so damaging? Especially after some very negative reviews from local press? Tory’s decision to leave proves to be especially fatal to her career, since the rumours of her disappearance involve the accusation that Tory has committed the brutal murder of a high profile Viennese figure. While the press continues to hound everyone who knew Tory for answers, it appears she is running from them, the police and her long-suffering husband Oscar Lukesh, affectionately known as Rocky. Or is she? The action is set around the appearance of a mysterious score for a recently discovered violin concerto of incredible worth. Is it truly by Beethoven as the owner claims, and will Tory be the first to debut this dream violin piece, or are all of these things just hollow promises and a way to bait a trap? Now it looks like it’s up to Rocky to help save Tory from herself and figure out who is committing the growing number of murders - if it really isn’t his wife. 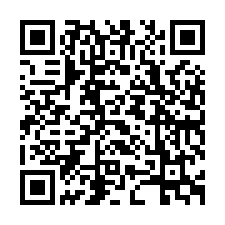