'A great and dangerous spy-game is being played today between Russian intelligence and the CIA. Very few people know about it, but Jason Matthews does, and his thrilling Red Sparrow takes us deep inside this treacherous world. He's an insider's insider. And he is also a masterful storyteller. I loved this book and could not put it down. Neither will you.' 'Vince Flynn

In the grand spy-tale tradition of John le Carré'comes this shocking thriller written with insider detail known only to a veteran CIA officer.

In present-day Russia, ruled by blue-eyed, unblinking President Vladimir Putin, Russian intelligence officer Dominika Egorova struggles to survive in the post-Soviet intelligence jungle. Ordered against her will to become a 'sparrow," a trained seductress, Dominika is assigned to operate against Nathaniel Nash, a young CIA officer who handles the Agency's most important Russian mole.

As the action careens between Russia, Finland, Greece, Italy, and the United States, Dominika and Nate soon collide in a duel of wills, tradecraft, and'inevitably'forbidden passion that threatens not just their lives but those of others as well. As secret allegiances are made and broken, Dominika and Nate's game reaches a deadly crossroads. Soon one of them begins a dangerous double existence in a life-and-death operation that consumes intelligence agencies from Moscow to Washington, DC. 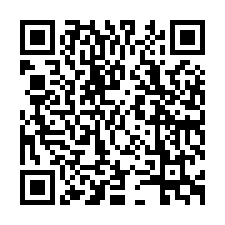