The Execution of Noa P. Singleton: A Novel 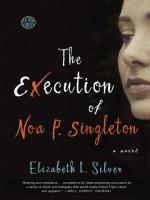 An unforgettable and unpredictable debut novel of guilt, punishment, and the stories we tell ourselves to survive

Noa P. Singleton never spoke a word in her own defense throughout a brief trial that ended with a jury finding her guilty of first-degree murder. Ten years later, having accepted her fate, she sits on death row in a maximum-security penitentiary, just six months away from her execution date.
Seemingly out of the blue, she is visited by Marlene Dixon, a high-powered Philadelphia attorney who is also the mother of the woman Noa was imprisoned for killing. Marlene tells Noa that she has changed her mind about the death penalty and Noa’s sentence, and will do everything in her considerable power to convince the governor to commute the sentence to life in prison, in return for the one thing Noa is unwilling to trade: her story.
Marlene desperately wants Noa to reveal the events that led to her daughter’s death – events that Noa has never shared with a soul. With death looming, Marlene believes that Noa may finally give her the answers she needs, though Noa is far from convinced that Marlene deserves the salvation she alone can deliver. Inextricably linked by murder but with very different goals, Noa and Marlene wrestle with the sentences life itself can impose while they confront the best and worst of what makes us human in this haunting tale of love, anguish, and deception. 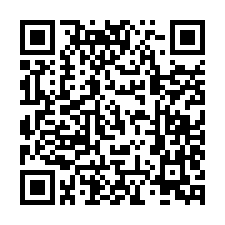