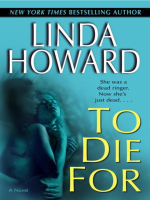 Description
She was a dead ringer. Now she’s just dead. . . .

Blair Mallory lives the good life. She’s pretty, confident, and the owner of a thriving up-scale fitness center. But in the shadow of success, a troubled member of the club develops a strange fixation on Blair, imitating her style and dress. Matters take a darker turn when the look-alike is shot dead—and Blair witnesses the horror.

As the media speculates on the tawdry details of the homicide and pushes Blair into the harsh spotlight, she locks horns with police lieutenant Wyatt Bloodsworth. He wants to lead an investigation without interference, while Blair is determined to probe the dead woman’s life on her own. But when someone begins to menace Blair with mounting threats, Wyatt takes notice: Was this murder indeed a lethal case of mistaken identity–and was Blair the intended victim? 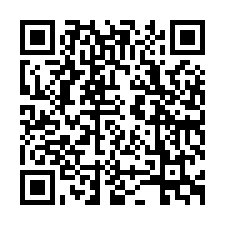