The New Meaning of Treason »

The New Meaning of Treason 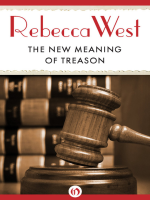 Description
Rebecca West's gripping chronicle of England's World War II traitors, expanded and updated for the Cold War era
In The Meaning of Treason, Rebecca West tackled not only the history and facts behind the spate of World War II traitors, but the overriding social forces at work to challenge man's connection to his fatherland. As West reveals in this expanded edition, the ideologically driven amateurs of World War II were followed by the much more sinister professional spies for whom the Cold War era proved a lucrative playground and put Western safety at risk. Filled with real-world intrigue and fascinating character studies, West's gripping narrative connects the war's treasonous acts with the rise of Communist spy rings in England and tackles the ongoing issue of identity in a complex world.
Also in This Series 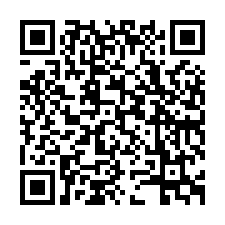