Liam has always felt a bit like he's stuck between two worlds. This isprimarily because he's a twelve-year-old kid who looks like he's about thirty. Sometimes it's not so bad, like when his new principal mistakes him for a teacher on the first day of school or when he convinces a car dealer to let him take a Porsche out on a test drive. But mostly it's just frustrating, being a kid trapped in an adult world. And so he decides to flip things around. Liam cons his way onto the first spaceship to take civilians into space, a special flight for a group of kids and an adult chaperone, and he is going as the adult chaperone. It's not long before Liam, along with his friends, is stuck between two worlds again—only this time he's 239,000 miles from home.

Frank Cottrell Boyce, author of Millions and Framed, brings us a funny and touching story of the many ways in which grown-upness is truly wasted on grown-ups. 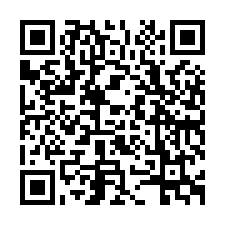