Description
Single dad Emmett Deverell thought moving to Jacobsville, Texas, would mean "quality time" with his children. Then he realized the truth—his kids were uncontrollable! He knew the three little rapscallions needed a woman's influence. But the only female available was Melody Cartman...and Emmett trusted her about as far as he could throw her.

Melody's new charges were a force to be reckoned with. But it was their father who proved a handful. That sexy wink of his was enough to send a woman into orbit. She knew Emmett would never forgive her past, though, which was definitely a problem. Because being part of Emmett's family was a habit Melody didn't want to break.
Also in This Series 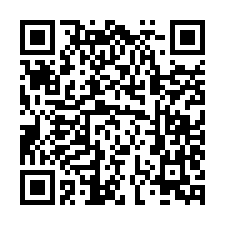