Description
John March has been hired to find missing Wall Street analyst Gregory Danes. Once ubiquitous on television, Danes's star went into steep decline along with the stock market: now he's best known for his volatile temper and his obsession with restoring his tattered reputation.
His ex-wife, a fashionable painter, wants to know why the alimony checks have stopped arriving. But what appears to be a straightforward missing persons case quickly becomes something much more deadly. March unearths a rat's nest of family strife, business betrayals, and deceptions, and finds that Danes left a long line of enemies in his troubled wake - some of whom are also hunting for the missing man.
March's investigation now takes on a terrifying urgency as it leads him through the corrupt corridors of white-collar crime and the underworld of the Russian mob, and into the more intricate maze of the human heart.
Also in This Series 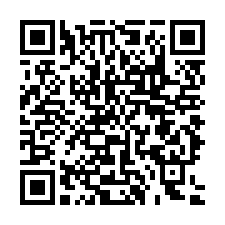