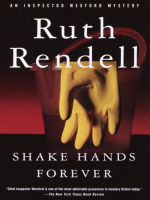 Description
The bed was neatly made, and the woman on top neatly strangled.

According to all accounts, Angela Hathall was deeply in love with her husband and far too paranoid to invite an unknown person into their home. So who managed to gain entry and strangle her without a struggle? That is the problem facing Inspector Wexford in Shake Hands Forever. Perhaps it was the mystery woman who left her fingerprints on the Hathall's bathtub? Perhaps it was Angela's husband who lied about a stolen library book? And why was the Hathall home, usually so unkempt, exqisitely clean the day of Angela's death? Then a neighbor--friendly, knowing, disarmingly beautiful--offers Wexford her assistance. And what begins as a rather tricky case turns into an obsession that threatens to destroy the Inspector's career--as well as his marriage.

Maddeningly addictive, smart and surprising, Shake Hands Forever showcases Ruth Rendell at the height of her storytelling powers.
Also in This Series 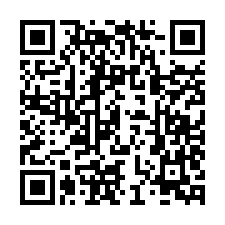