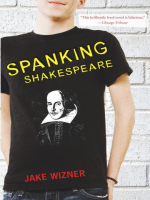 Description
SHAKESPEARE SHAPIRO HAS ALWAYS hated his name. His parents bestowed it on him as some kind of sick joke when he was born, and his life has gone downhill from there, one embarrassing incident after another. Entering his senior year of high school, Shakespeare has never had a girlfriend, his younger brother is cooler than he is, and his best friend's favorite topic of conversation is his bowel movements.But Shakespeare will have the last laugh. He is chronicling every mortifying detail in his memoir, the writing project each senior at Shakespeare's high school must complete. And he is doing it brilliantly. And, just maybe, a prize-winning memoir will bring him respect, admiration, and a girlfriend . . . or at least a prom date.
Also in This Series 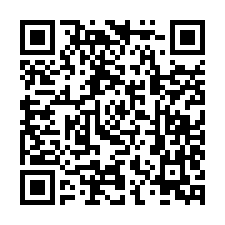