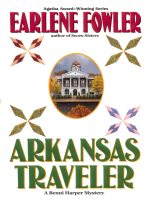 Description
Welcome home, Benni Harper...Benni has heard those words so many times since she and her best friend, Elvia Aragon, arrived in Sugartree that she's nearly lost count. She's thrilled to be back - she's finally got the chance to catch up with old friends and reminisce about the lazy, languid summers of her childhood. And she can't wait to spend time with Elvia - who's this close to getting engaged to Benni's cousin Emory. But she's got a bad feeling she just can't shake.
Benni's used to family squabbles - Aunt Garnet and Gramma Dove are at it again - but there's something much more sinister brewing in Sugartree. Two churches are planning on merging, but the thought of a racially mixed congregation is just a little too much for some people to handle. And Benni's downright worried about her friend Amen - as the first black woman to run for mayor, she's taking a lot of heat from a gang of ruthless white supremacists. One of whom just happens to be her powerful opponent's seriously troubled son. Who just happens to get himself killed. Who had more enemies than Benni ever imagined.
Also in This Series 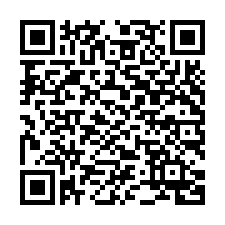