Description
Alex Rider will soon be a star in his very own TV series!

Full of heart-pounding adventure, technological wizardry, tongue-in-cheek humor, and a James Bond-like spirit, this sequel to Stormbreaker is a thrill ride you won't want to let up.
Also in This Series 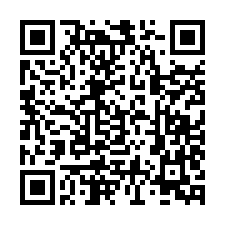