14 Degrees Below Zero: A Novel of Psychological Suspense 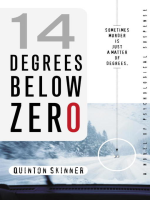 Description
Fourteen degrees below zero–cold enough to freeze the soul

Lewis Ingraham is cold. He’s lost his wife to cancer, his executive career, his once sure grip on the world around him. All that he can hold on to is his beautiful daughter Jay, a brilliant student who has become a struggling single mother. But he sees that even Jay is starting to slip away from him, in favor of Stephen, her self-important boyfriend. This time Lewis is going to fight back.

But when Lewis takes out his fury on Stephen, he ignites a chain reaction of violence. Now winter is bearing down on Minnesota. Desire, guilt, and rage are swirling in the snow. And a heinous crime is about to lead three people down a steep and unforgiving slope–into a realm of cold, hard truth.

Set in a chillingly barren milieu and invoking comparisons to Donald Westlake’s bestselling classic The Ax, 14 Degrees Below Zero is a stunning, provocative, and utterly unforgettable experience in psychological suspense and American noir–fashioned from the heat of ordinary lives. 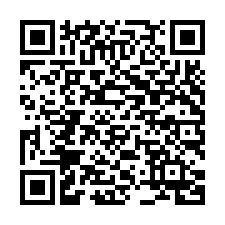