Trafficked: my story of surviving, escaping, and transcending abduction into prostitution

The haunting, unforgettable memoir that took the UK by storm, Trafficked is a gripping first-hand account of a young woman who survived the horrors of human trafficking.

Sophie Hayes, a young, educated English woman, was spending an idyllic weekend in Italy with her seemingly charming boyfriend. But the day of her return home, he made it clear she wasn't going anywhere. Punching and shouting at her, he threatened to kill her adored younger brothers if she didn't cooperate to help him pay off hundreds of thousands of dollars he'd racked up in debts.

Over the next six months, Sophie is forced to work as a prostitute in a country where she didn't speak the language, nobody knows her whereabouts, and escape seems impossible. She struggles to survive, constantly at the mercy of her boyfriend's violent moods and living in fear of being killed by any of her customers. When a life-threatening illness lands her in the hospital, Sophie has a chance to phone her mother and escape—if her boyfriend doesn't get to her first.

Chilling and captivating, Trafficked is one of the first memoirs to present a stunning personal look at the criminal human sex trafficking trade and bring this disturbingly widespread abuse to light. 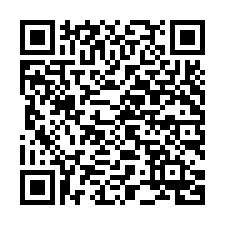